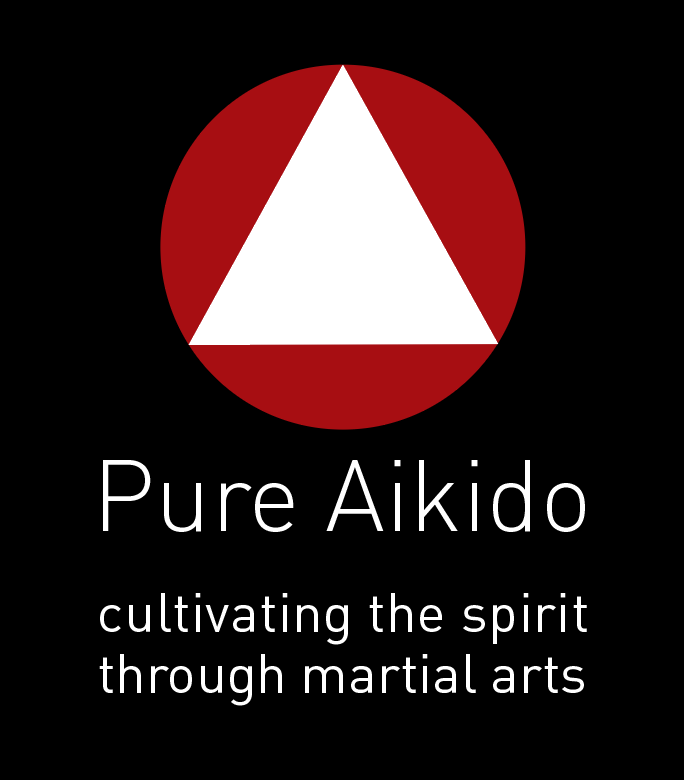 Marcus Encel is one of the most experienced Aikido practitioners in Australia.

He began his Aikido studies 32 years ago when he was 14 years old; his parents having studied with the founder of Aikido, encouraged him to study Aikido rather than Karate. He began by studying the Hombu method under David Brown of the Aikikai, and attended several summer schools with Seichi Sugano Sensei.

While accompanying his father on a business trip to Japan he met the Doshu Kissumaru Ueshiba Sensei, (son of the founder) for the first time when he was 14 years of age. After a number of years he attended a seminar conducted by Hirosawa Sensei and was captivated by Iwama Ryu. This was the first demonstration by a high ranking Iwama style practitioner in Australia. He was at the first demonstration held by Morihiro Saito Sensei in Australia and every subsequent seminar from that time on.

A number of years later he went to the Aiki shrine in Iwama to train under Saito Sensei as his Uchi-deshi, (live-in student). He has regularly returned to Iwama and also trained with Hitohiro Saito Sensei, Son and heir to Morihiro Saito Sensei since the passing of his father. In total Marcus has been to Iwama 10 times and trained with many of the worlds foremost Aikido practitioners.

Marcus has also attained proficiency in a number of other martial arts, but focuses his teaching on Aikido, and how to apply it in the modern environment. He draws on the experiences of a lifetime involved in the physical arts.

I view Aikido as Martial ART. An art form encompassing physical movement, martial practices, meditation and mind control, and the vast number of skills this entails. It can be a lifetime research, constantly evolving your practice and understanding of the art, expressing it ultimately in your own way according to your own understanding.”